Southern California Renegades has expanded their team age levels to include Collegiate and 16u teams.

SoCal Renegades founder Si Pettrow also runs some of the top tournaments in Southern California, including the #1Firecracker Classic, one of the oldest and largest tournament in the nation, drawing teams from throughout the U.S. Si is also owner of Coaches Choice in Huntington Beach, providing custom screen printing and embriodery and is one of the largest uniform and promotional merchandise business in Orange County. 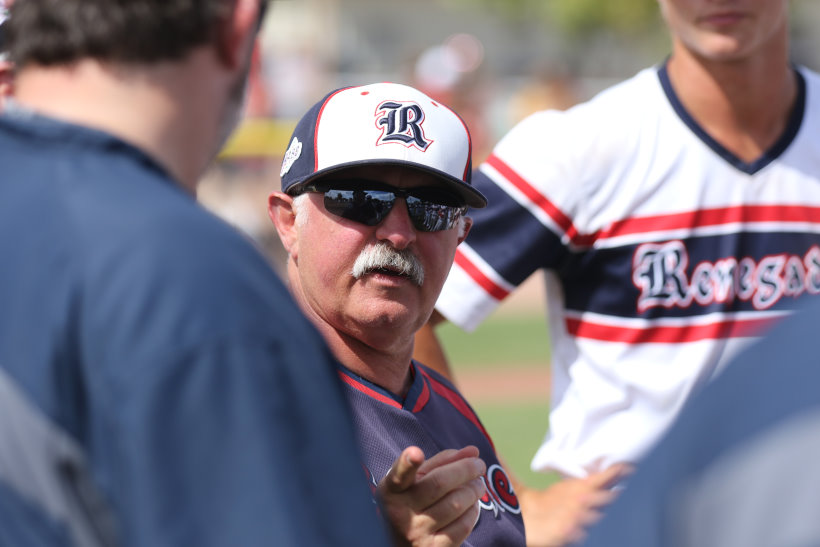 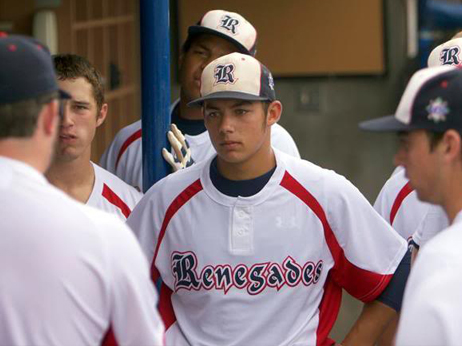 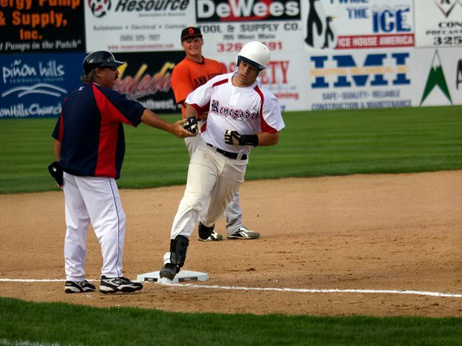 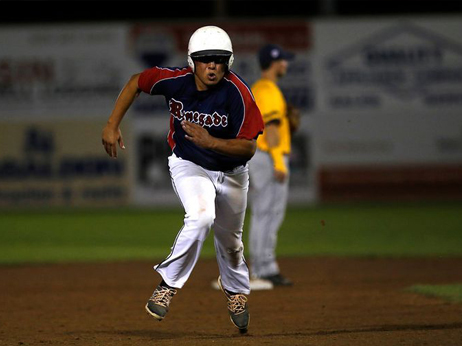 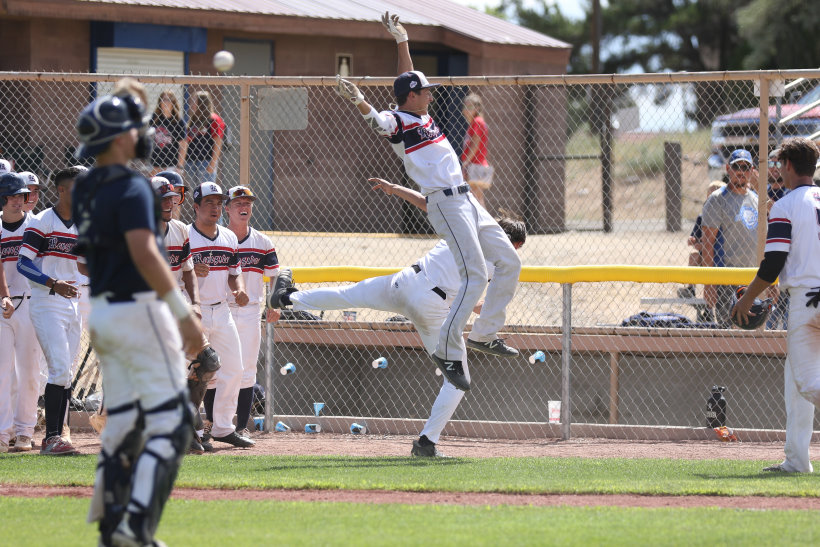 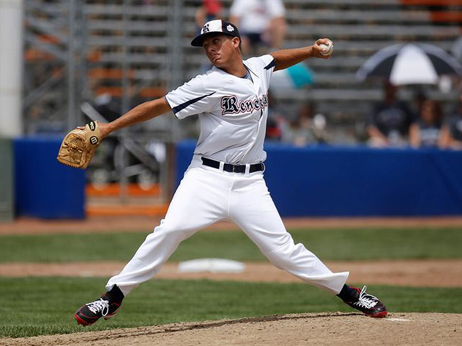 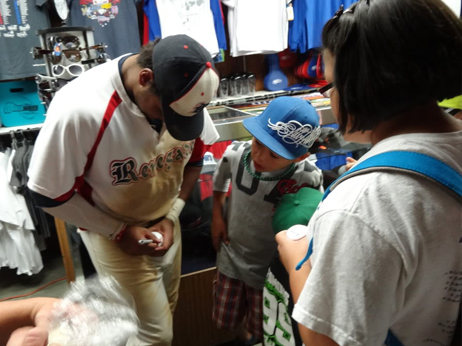 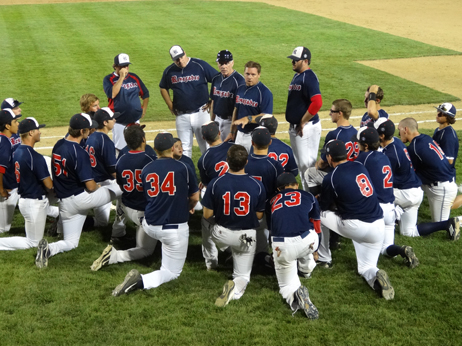